« Back Next »
python 3 the beginning

latest Python 3.0 is a new version of the language that is incompatible with the 2.x line of releases. The language is mostly the same, but many details, especially how built-in objects like dictionaries and strings work, have changed considerably, and a lot of deprecated features which are avilable in earlier versions have finally been removed. Also, the standard library has been reorganized in a few prominent places of folder structure.

Choosing Python version
Choosing the version of Python2 and 3 is to be very difficult decision for new comers and to the Python Programming Language.
Many companies still had legacy Python 2 version code implemented and to be maintained the code standards
In this Course is focusing purely and reaching Python 3 i.e latest version
The versions were similar enough that it was easy to learn both simultaneously
On Most of the major external packages has been updated to support Python 3+

Python 3 is latest and future of Python.

Well we will start with Begun Python Installation on next lecture on words. 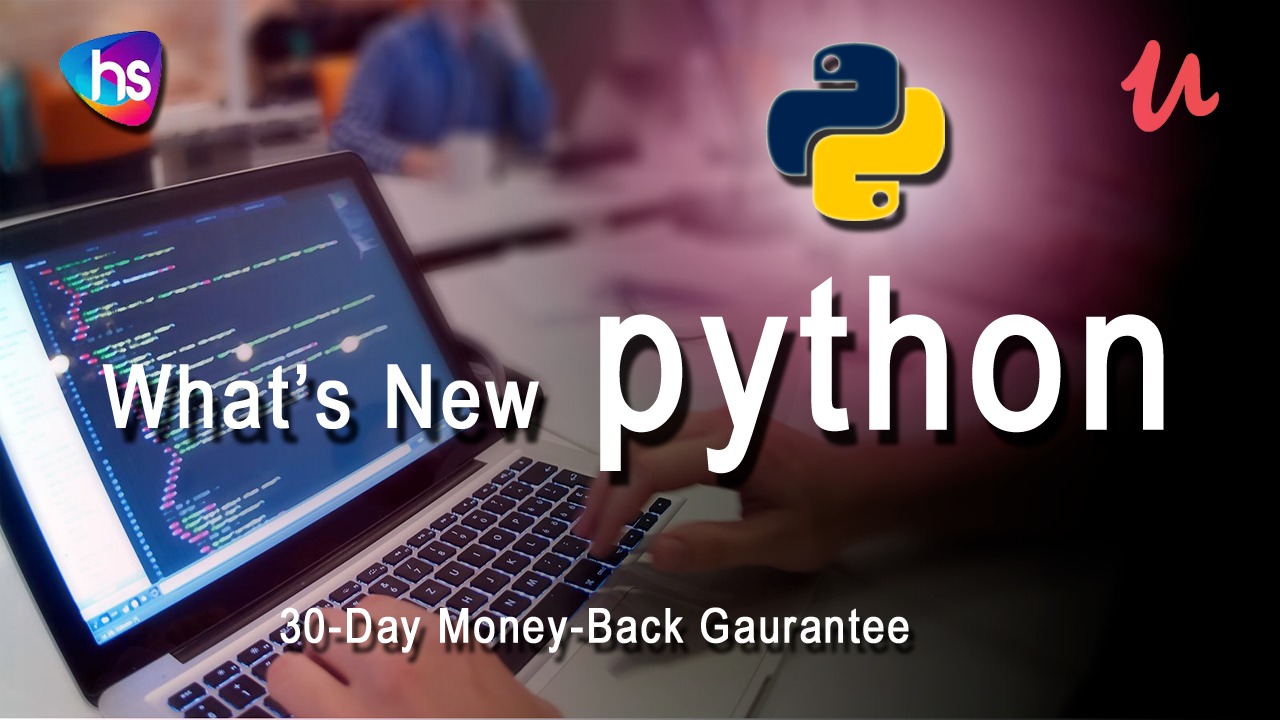 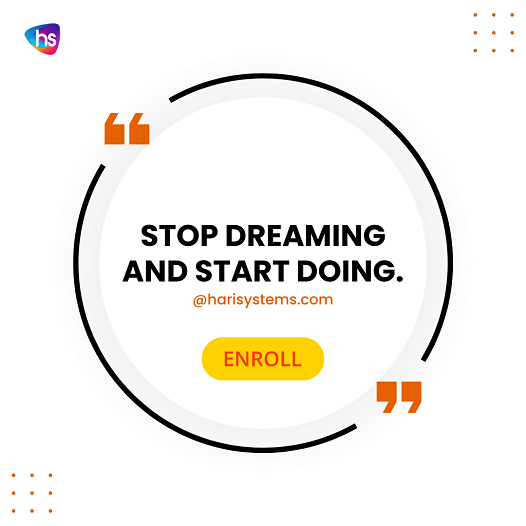 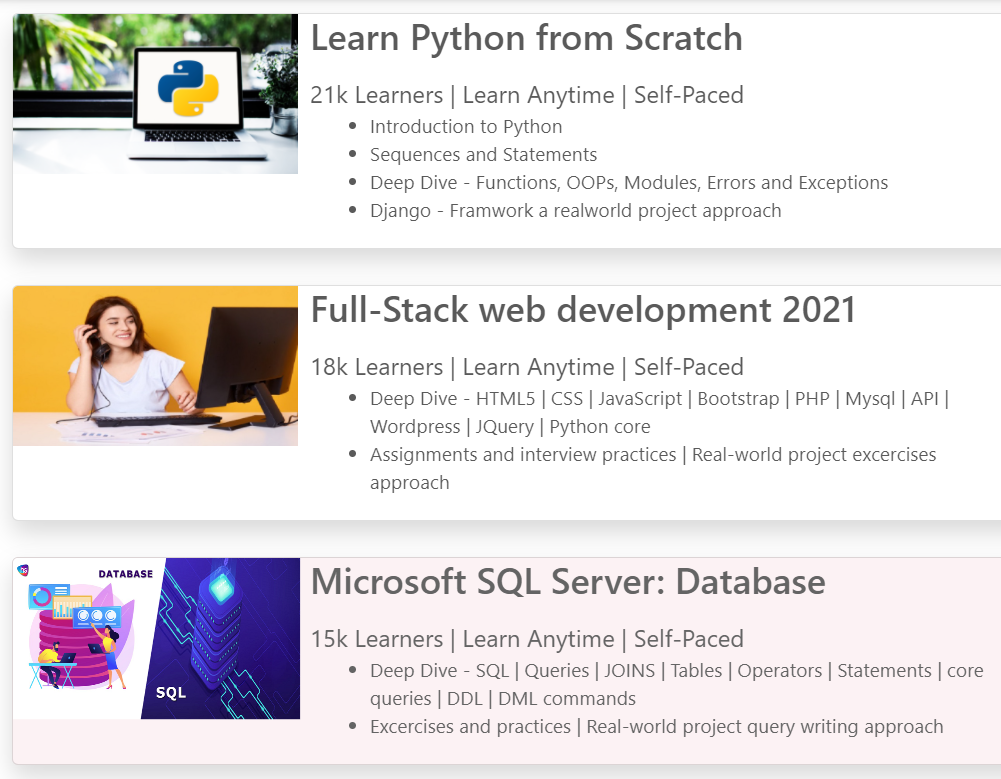